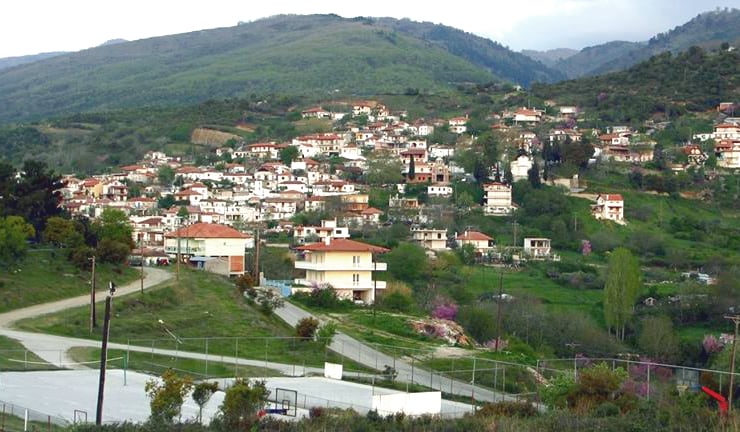 The Aigani is a village in Thessaly, belongs in the prefecture of Larissa and apartment Kato Olympus.

Located at an altitude of 250 meters and 40 kilometers from the city of Larissa and from the town of Katerini. Shall be the last end of Thessaly as there are the borders of Thessaly – Macedonia. At the 2001 census the Aigani had 600 inhabitants, while the municipal district 1.041.

In the municipal district of Aigani even owns two settlements. This Lower Aigani, settlement located on the highway, and the Aigani Beach located 8 km from Kato Aigani and 12 from Aigani. The Aigani Beach consists of two settlements. One is the and the other the Kastri Loutro. Of the 1041 inhabitants 62% are residents of Aigani, 30% of Messagala and the remaining 8%, residents of Lower Aigani.

The Aigani has too many natural beauties and combines mountain and sea. The church of the Nativity of Mary, as it was an old monastery, is an important Christian heritage and the chapel of Agios Athanasios dating from the 14th century and is considered the oldest of Thessaly is the largest cultural and religious richness of the village.